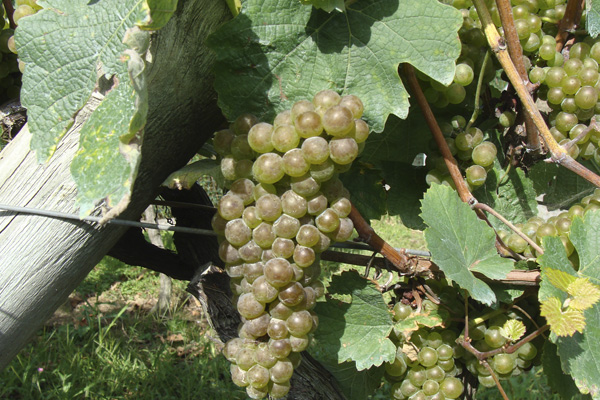 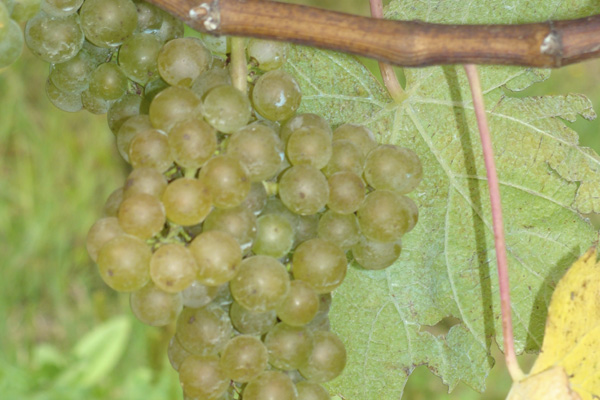 Lekeitio has stood out throughout history for the production of this wine. Last century the town had large extensions of vineyard in the area called “Mahasti” as well as in the surrounding area of Lumentza mountain. Such high importance was given to this drink that even the municipal council had stipulated that no other wine could be consumed until the txakoli production had been totally consumed. According to documents that date from that period, until the mid 19th century, in which oidium appeared, around 1000 “pipas de txakoli” (500-litre barrels) were collected in the municipality, representing around 940,000 litres.

Almost 80 years ago now, the last vineyards disappeared and with them the industrialisation of txakoli, or rather it almost completely disappeared, because one man made sure that this tradition was not completely lost, the father of Tiburcio Goienetxea, more commonly known by his nickname “Pipas”.

Currently this small production is managed by Anton Onaindia (Tiburcio’s son-in-law), a fireman by profession but now retired, who spends all his free time caring for the vines, although the family tradition of making Txakoli comes from long before.

We could say that it is a family-run wine cellar, as Anton’s is the third generation to uphold this tradition; it was started by the father of his father-in-law who came from Bakio, years later it was continued by his father-in-law and later Anton took over. In fact the txakoli he now makes, which has held the Bizkaiko Txakolina Designation of Origin since 1993, carries the brand of the nickname that made Tiburcio famous, “Pipas”. 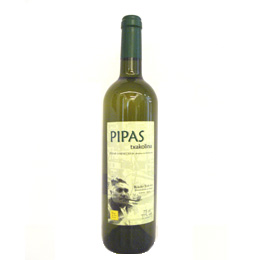