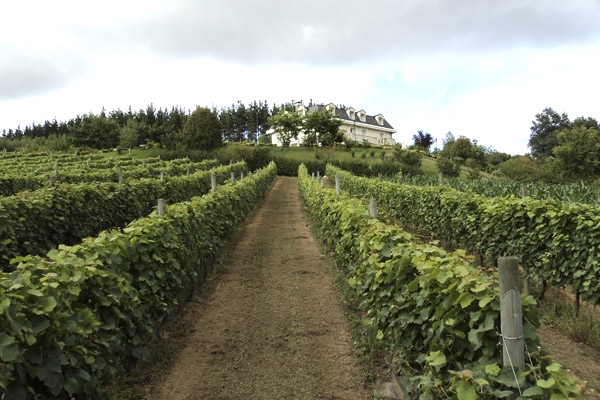 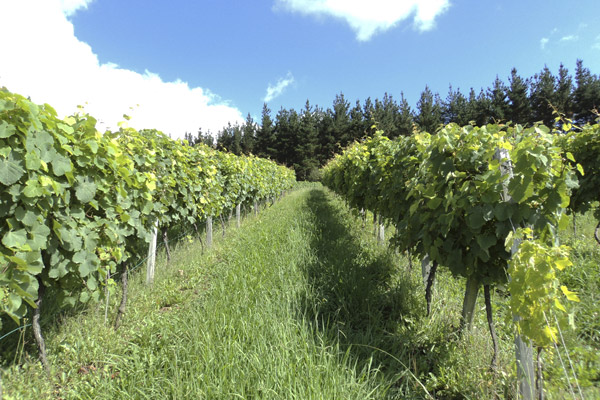 KANDI txakoli is a wine protected by the Designation of Origin “Bizkaiko Txakolina / Txakoli de Bizkaia”. KANDI produces and makes all its production in Muxika, in the Ugarte-Goikoa neighbourhood, in an unbeatable rural setting of Busturialdea, in Bizkaia. From the vineyards and apple trees of KANDI you can see the most important mountains that surround the region of Busturialdea: to the south, Anboto, to the east, Oiz, to the west, Bizkargi. Similarly, we find a forest of walnut trees and a great variety of fruit trees.

The KANDI agricultural processing company is a family business that started its plantation of vineyards and cider apple trees in 1990, which have been expanded of the last 20 years, reaching what is currently considered one of the best family-run wineries in Urdaibai, and which produces both Txakoli and Cider.

Txakoli KANDI has its own KANDI Winery where the handling of the grape, the production of the grape juice, the fermentation as well as the production, conservation and bottling of the wine are coordinated by the winemaker Jon Agirre. The result is a Txakoli White with an alcohol content of 12º.

The company has its own distribution in Greater Bilbao and in the regions of Durango, Lea-Artibai and Busturialdea. 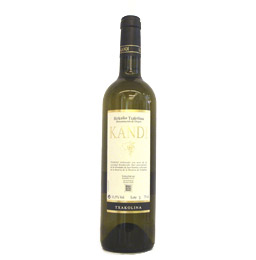