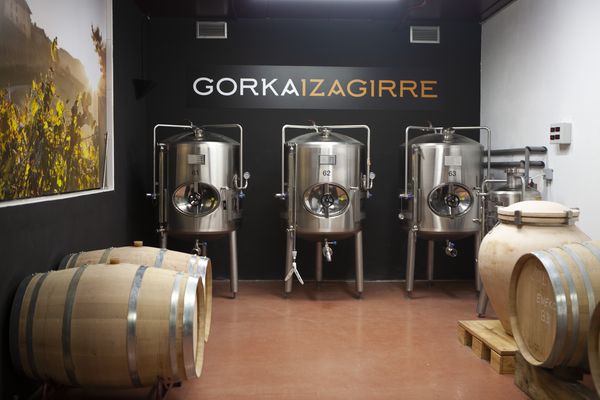 The Gorka Izagirre winery is the logical evolution of the old S.A.T. Aretxondo, founded in 1994. The winery is fully committed to the local varieties Ondarrabi Zuri and Ondarrabi Zuri Zerratie, and these varieties represent practically 100% of our 31 hectares of own vineyard, distributed in 29 vineyards spread over 9 different municipalities across Bizkaia, all cultivated following the parameters of integrated viticulture.

The winery has a production capacity of 550,000 litres distributed in 54 stainless steel tanks, all equipped with automatic nitrogen inerting and temperature control systems, we produce the product of each vineyard separately, performing the required coupages later.

Once the fermentation process is finished our txakolis are aged on lees for 3 months before clarifying them naturally and bottling them from the month of February. The traceability is guaranteed by ISO 9001:2008 which was introduced several years ago. 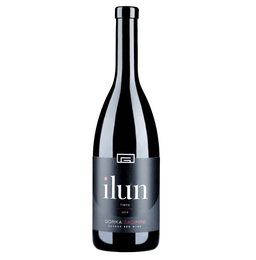