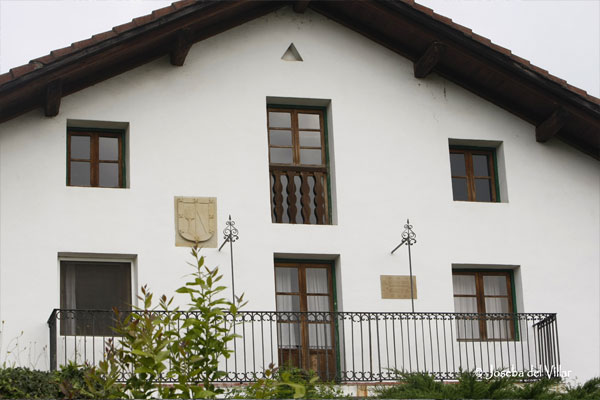 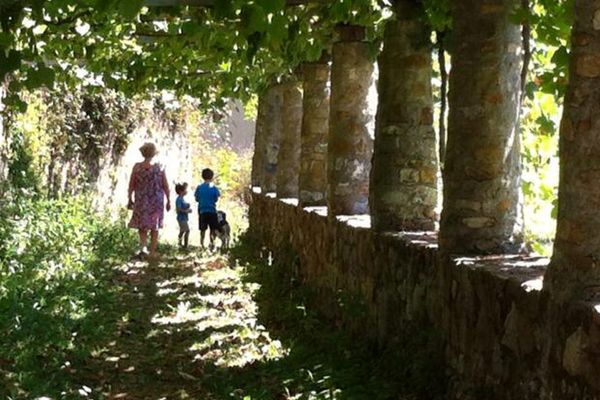 The Amunategi homestead, within the agricultural activity which it cultivates since time immemorial, has cultivated the vine and elaborated txakoli for centuries as has been done so in many of the homesteads of Biscay and in particular in those that meet with favourable physiographic and edaphic conditions as is the case of Amunategi. Diverse written references date the Txakoli of Amunategi back to 1812.

The winery building, was built in 1849 as reads the inscription on the façade of the building itself, now refurbished and where a cutting-edge modern winery has been set up.

The homestead and 17,000 m2 vineyard, are located in a dominant position in the valley of St Bartholomew in Busturia, on a gentle south facing mountainside, that has as the valley backdrop the wetlands of the Urdaibai Biosphere Reserve and as the horizon the blocking off of the catchment basin spearheaded by the Oiz and Illunzar mountains as the highest peaks and San Miguel de Ereñozar and San Pedro de Atxarre as the closest mountains.

This privileged location, the combination of tradition and passion for wine, along with the coupage or blending of the grape varieties that are elaborated, makes of the Amunategi txakoli a wine of consistent quality that over the course of the years possesses distinct aroma, flavour and texture. 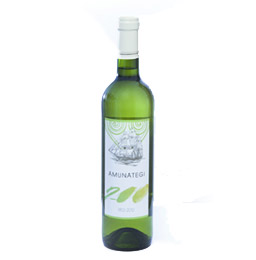