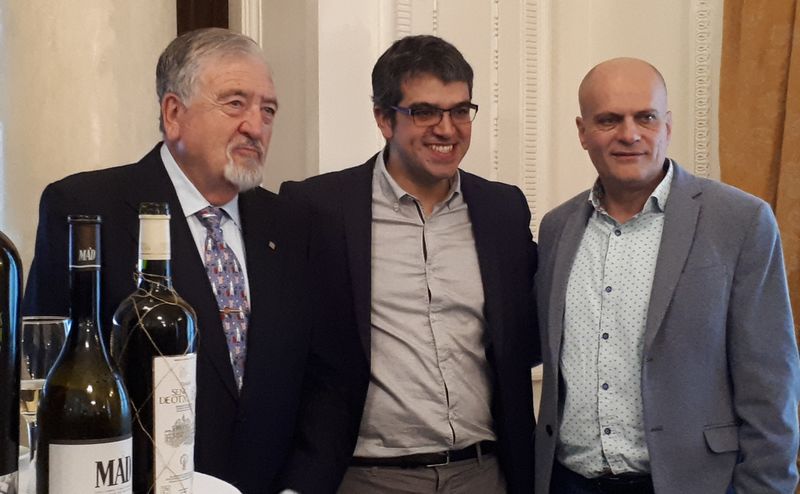 The Forum was moderated by Iñaki Suárez, Euskadi (Basque Country) delegate of the Sommelier Association Union and consisted of three lectures:

Next up, Mr. Antonio Palacios, Associate Professor of Sensory Analysis of the University of La Rioja and Manager of Laboratorios Ecell Ibérica (Ecell Ibérica Laboratories), who presented his paper on “Sensometry as a science for the investigation of consumer preferences in wine”, in which he explained to those attending the diverse market analysis methods with the objective of producing the wine that the final consumer demands.