In 2016 the surface area of vineyard plantations in Spain may only increase by 0.6% 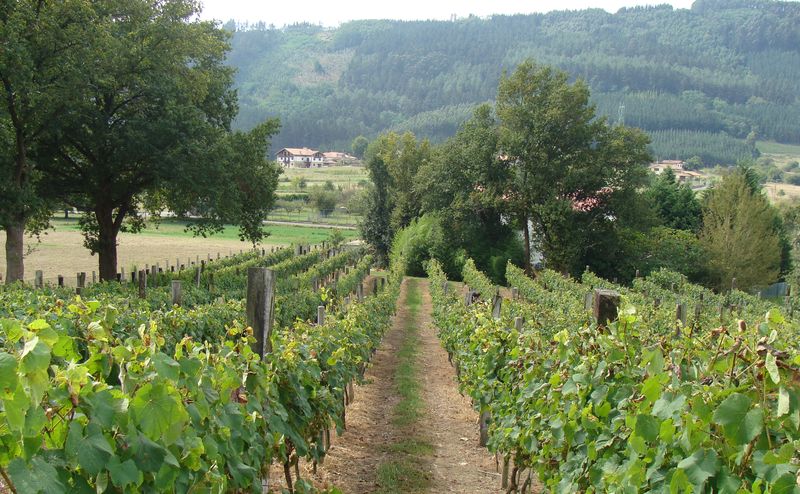 22 Jan In 2016 the surface area of vineyard plantations in Spain may only increase by 0.6%

Posted at 12:58h in Sin categoría @en by bizkaikotxakolina
Share

The Ministry of Agriculture accepts the recommendation made by AOC Bizkaiko Txakolina to limit the authorisations of new plantations in the area covered by this appellation.

The Ministry of Agriculture has proposed to grant to the interested parties as regards 2016 an increase of 0.6% of the surface area of vineyard plantations which existed as at 31 July 2015, this percentage representing a total of 5,752 hectares. This amount is equivalent to the surface area which were assigned between individuals under the rights system in recent years (5,705 hectares on average in the 2010/11 to 2013/14 campaigns).

The Ministry has based its decision on the need not to create imbalances as regards a real risk of excessive growth of the plantations of a given PAOC and its supply, causing a devaluation thereof.

The Ministry of Agriculture had received recommendations from a total of eight denominations of origin but in the end took into account only four recommendations when making its decision: those made by AOC Bizkaiko Txakolina, Navarre, Rioja and Ribera de Duero.

According to the Ministry decision, the total surface area of vineyards plantations cultivated by the AOC Bizkaiko Txakolina, can only increase at most by 3.92 hectares in 2016. This proposed resolution shall be final when it is published in the Official State Gazette on 1 February.