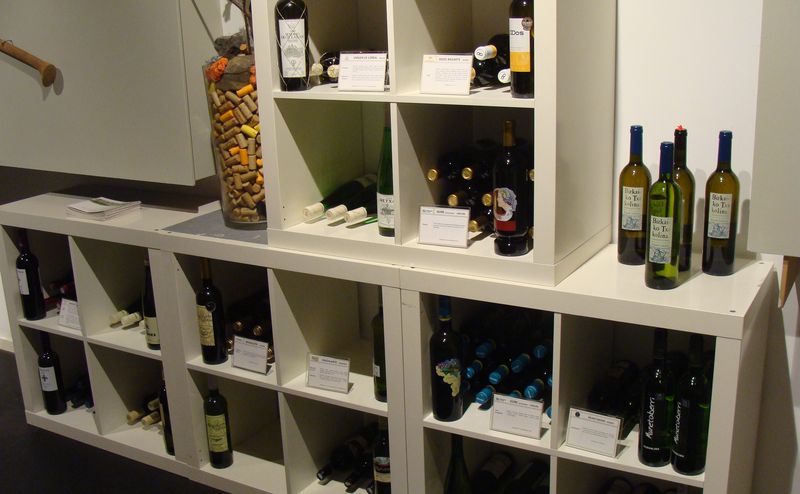 Posted at 16:09h in Sin categoría @en by bizkaikotxakolina
Share

In light of these data, this 2014-2015 campaign attains the epithet of historic.  With 14,779.45 hectolitres made available for sale, the total volume of BizkaikoTxakolina (Txakoli of Biscay) placed on the market was the largest in the 21-year history of the Appellation d’Origine Contrôlée (AOC). The total sales represents an increase of 9.70% as compared to the previous campaign.

The domestic market has grown by 9.33% but it was in exports where a huge qualitative leap has occurred, with an increase of 21.57%, which is an absolute record for exports of the Appellation d’Origine Contrôlée Bizkaiko Txakolina (Txakoli of Biscay). In total 498,07 hectoliters of Txakoli de Bizkaia (Txakoli of Biscay) have been sold in overseas markets.

This increase in sales volume has occurred even though the wineries barely had any stocks available and the 2014 harvest was somewhat shorter as compared to those of 2012 or 2011, years in which significant figures were also obtained in the history of the AOC. Nevertheless, the total volume Txakoli placed on the market has exceeded the record which was set at 14,641,62 hectolitres for the 2012-2013 campaign, now bringing the total to 14,779.45 hectolitres, of which 14,281.38 was earmarked to domestic trade  and 498.07 to exports.